Please note that we only ship to France and Monaco for now.
We really hope to deliver to your country really soon !

La Tarte Tropézienne has also been providing catering services for events for over 20 years.

Our experienced team follows the most famous car races in France and abroad (we began catering for Renault Sport F1 in 1992, followed later by the World Series by Renault and the WEC World Endurance Championship). Our team has also been managing the restaurant at the Circuit Paul Ricard in Le Castellet since 2001. 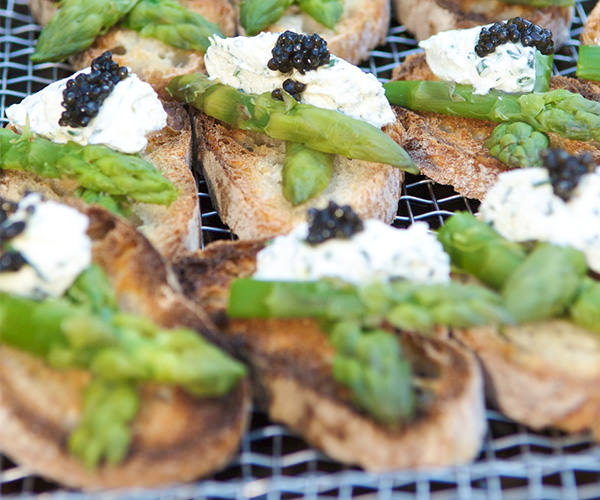 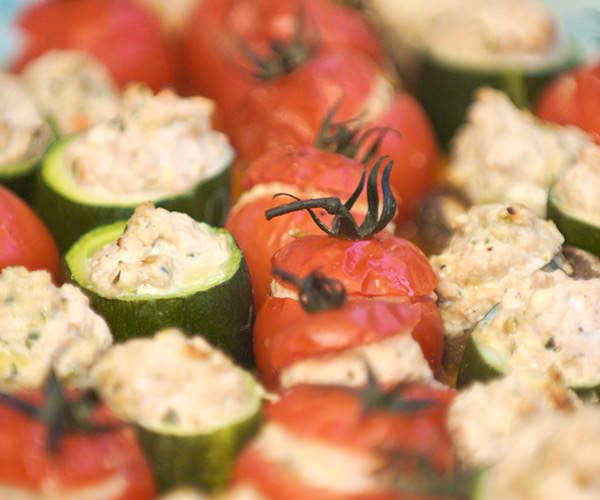 From providing a chef in your home to coordinating your event, our catering service and team offer customized services based on their highly recognized experience. 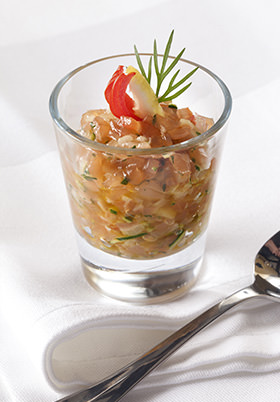 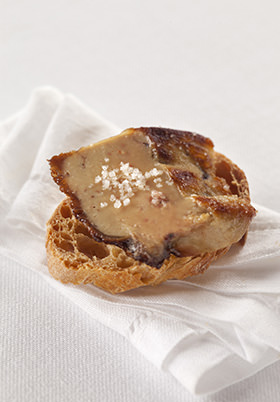 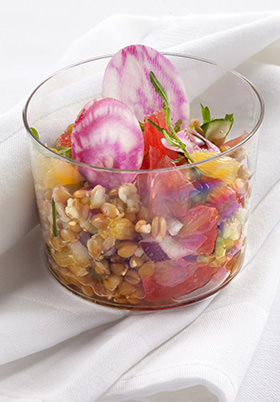 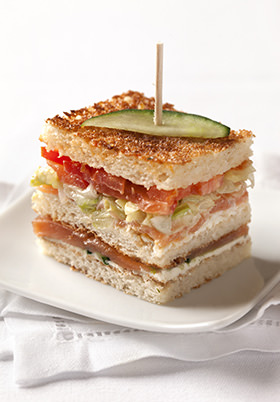 EVENINGS, WEDDINGS, BIRTHDAYS, CHRISTENINGS - LA TARTE TROPÉZIENNE TAKES CARE OF EVERYTHING, MAKING THIS A TRULY MEMORABLE DAY. WE CAN GO TO THE PLACE OF YOUR CHOICE AND WE ALSO OFFER OUR PLAGE TROPICANA ON THE BAY OF PAMPELONNE.