Please note that we only ship to France and Monaco for now.
We really hope to deliver to your country really soon !

OK / Close
Open Modal
/ Our company/ The secrets of the recipe

THE SECRETS OF THE REPICE

In 1955, Alexandre Micka, founder of La Tarte Tropézienne, opened his first pastry shop in the main square in the town of Saint Tropez.
Originally from Poland, Alexandre fell in love with this little preserved historic fishing village, which was already popular with many writers and intellectuals who enjoyed the peace and charm of this pretty little seaside port.
Among the pastries he offered, Alexandre Micka created a cream-filled brioche inspired by one of his grandmother's recipes, the secret of which he jealously guards. Brigitte Bardot discovered this creamy brioche during the shooting of Roger Vadim's film "And God Created Woman."
She fell in love with this sweet pastry and became an enthusiastic ambassador for this dessert and even suggested that Alexandre Micka call it La Tarte Tropézienne! 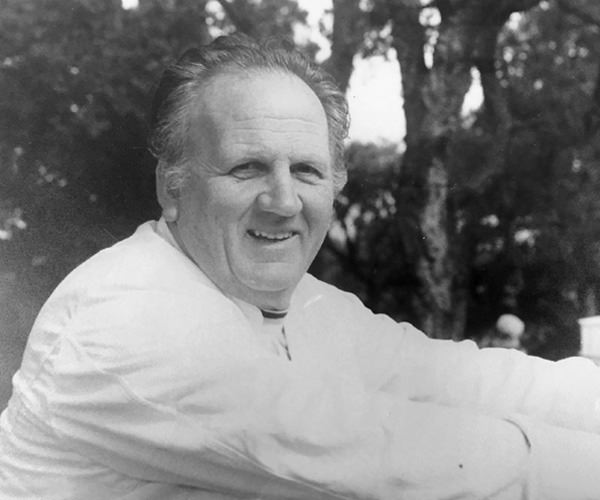 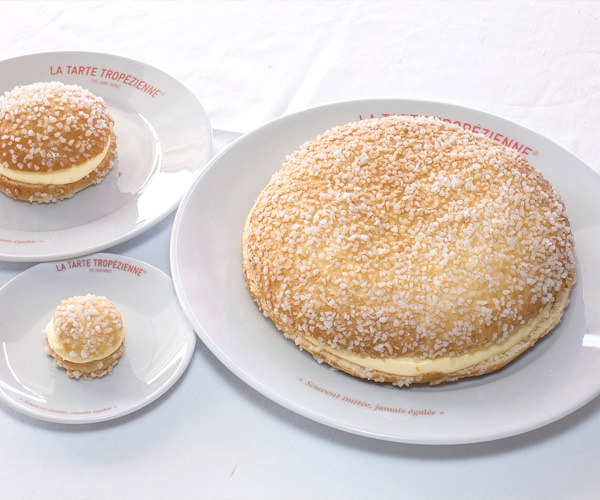 The mythical recipe goes hand in hand with the legend that has helped to make Saint Tropez world famous.
Other pastry chefs have tried to imitate the orginality and richness of this recipe, but they have never come close to the unique and exceptional taste of the cream filling in the genuine Tarte Tropézienne.

Aware of the growing success of his recipe, Alexandre Micka decided to patent it in 1973.

When Albert Dufrêne succeeded Alexandre Micka in 1985, Alexandre gave him the handwritten recipe on a cardboard pastry box, which has since been kept in a small metal box, which is itself carefully stored in a safe. Only three people know the confidential recipe which alone has made this Company famous.
Like his predecessor, with whom he shared a taste for excellent products, Albert Dufrêne has preserved the secret of making La Tarte Tropézienne with the same high standards of quality.
Every day, the cream filling for La Tarte Tropézienne is made in the utmost secrecy in the Cogolin laboratory. A unique know-how is needed to make this delicate blend of two different creams, which is then placed in the heart of a soft brioche sprinkled with crunchy granulated sugar. 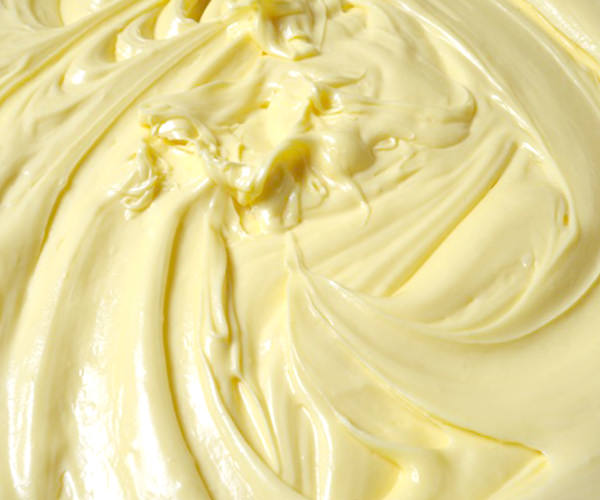 TODAY, LA TARTE TROPÉZIENNE IS ONE OF THE SYMBOLS OF THE "SAINT-TROPEZ ART OF LIVING"
TASTING IT IS AN ESSENTIAL RITUAL FOR ANY TRUE LOVER OF SAINT-TROPEZ.